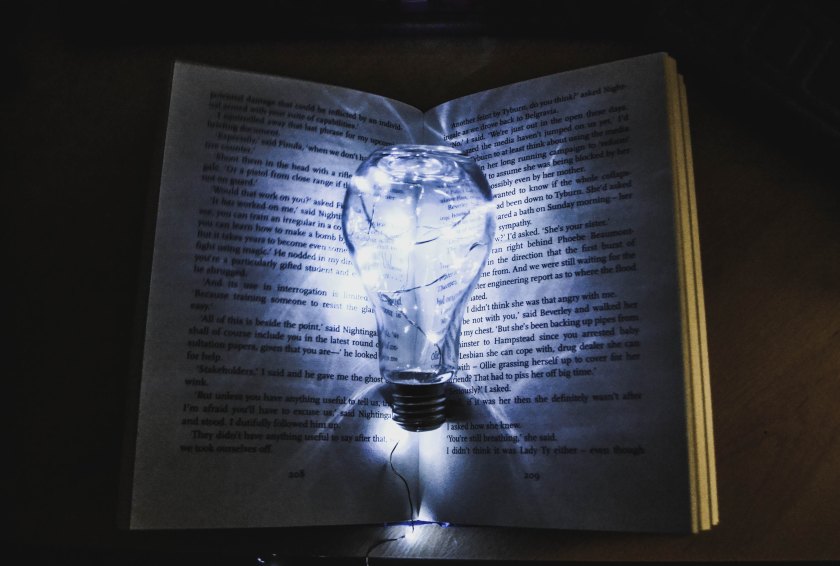 Yep, November’s over, Nano’s done, I no longer need feel guilty because I’m too tired to remember how words work, and I can just go to bed instead…

That one’s … actually, that one’s not that much of an exaggeration at all, now that I think about it.

I nearly didn’t write this post, but some of you have been very lovely all the way through this saga and it felt too much like cheating not to. After all, I promised you honesty when I started this blog, and sometimes you have to take the good with the bad, you know?

Basically, the long and the short of it is that I rather tapped out of Nano this past week. It all got to be too much for me, I sat down to write after work one evening and I got shaken awake at my desk by the security team late into the night, like i was a student the week before finals all over again.

I’ll say this about Nano, nothing has ever made me feel more like I did when I was 20 in years; essay-crises, late-night studying, frantically drinking more tea than is advisable while squinting at my hand-written notes like the Rosetta Stone may need to be called in to translate at any minute… Never wish to feel younger kids, remember that Time’s relentless march forwards is just pushing you further and further away from the Dark Days!

Anyway, that was definitely the stage when I thought to myself, ‘Self? Why? Why are you doing this?’ and I packed it in for a few days to catch up on sleep and remember when keyboards weren’t a constant source of mild fear and guilt.

The good news is, as a result of that, I can’t say that my quiet fears from last week that I would end up finishing November loathing the very notion of writing has not come to pass. Hurray!

The bad news is that I am being sassed by my Nano page right now:

Am I disappointed that I didn’t finish? A little.

But it’s not all bad news. I might not have reached the 50,000 word target, but I still feel like I did pretty ok in the end, certainly more than I ever have done before for Nano!

See, that’s something, right there!

And I’ve learned a fair bit about my writing tendencies, about some of my weaknesses which I can now spend the next few months working on, and – even if I never managed to consistently write over 1,500 words every single day – I did manage to get much better at taking every possible opporunity to write at all, which can only be a good thing for my writing in the coming months and years.

So rather than calling this a failure, I’m firmly taking this as a writing assessment of a sort. I’ve certainly learned plenty doing this, and though I’m sure plenty of you already knew this already, I figured I’d share a few of the highlights:

Anyway, that’s Nano over with for this month! I’m still going to try to keep up the writing thing as much as I can, as I said, I haven’t learned to hate it yet, so that’s always a plus! Prepare for some fairly silly posts coming up in the near future, and possibly also a bit of the analysis stuff I haven’t done in a while!

Did you do Nano this year? How did it go? What did you learn from the experience that you didn’t necessarily know before?